She is fondly called L’Oreal’s grand dame. Her wealth enhanced this year due to increase in the cosmetic giant’s stock price. Also thanks to 8% stake she bought in the cosmetics empire from Nestle, raising her and her family’s chunk of L’Oreal stock to 33%. However, she is not actively involved in running the company any more.

Jim Walton is the youngest son of Sam Walton, the founder of Wal-Mart Stores. He is worth $40.6 billion, adding $6 billion more to his 2014 net worth according to Forbes. Walton is on the Wal-Mart Board of Directors, replacing his brother in 2005, and he is also the CEO of his family-owned Arvest Bank. 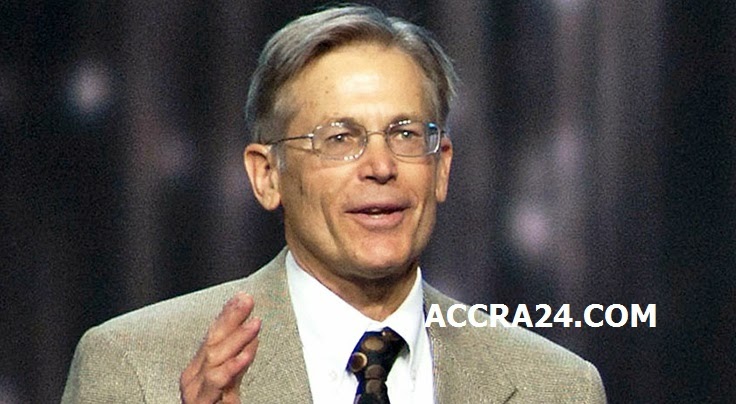 Christy Walton is the world’s richest woman. Walton is the widow of John Walton, one of the sons of Sam Walton, and after his death in June 2005 she inherited his fortune of $18.2 billion. Walton is no stranger to the richest people rankings, as she was listed as the sixth-richest person in the United States, and the tenth-richest person in the world in November 2013 and e, according to Forbes.
Though the bulk of her money comes from her shares in Wal-Mart, her husband also invested in First Solar, which she is reaping money from. 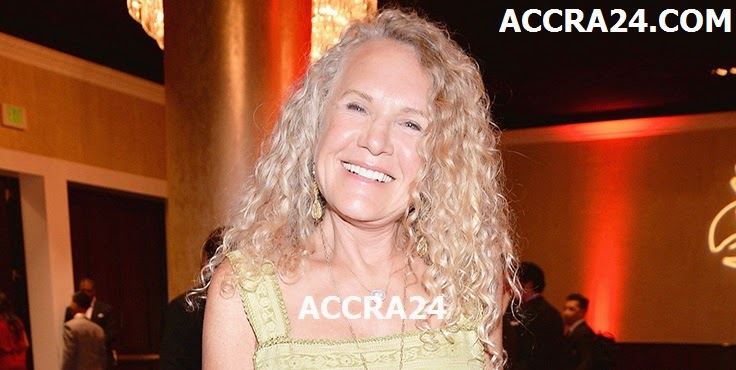 Charles’s brother David also owns 42 per cent of the firm and is vice president at the company. He and Charles are well known as megadonors for their conservative and libertarian political agenda and to the arts and medicine, including Lincoln Center and Memorial Sloan-Kettering Cancer Center. 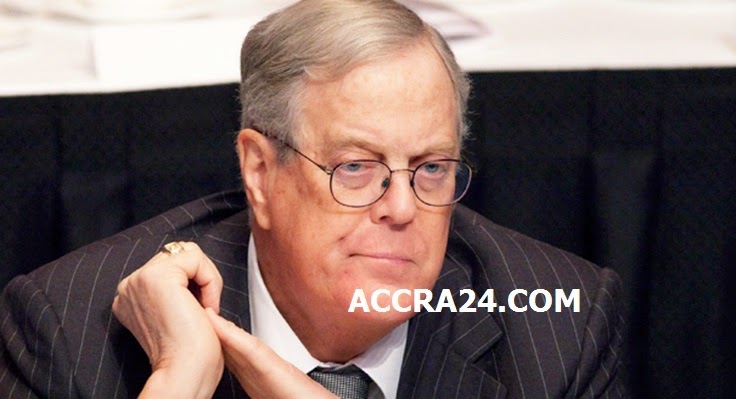 Charles Koch is one half of the most affluent sibling partnership in the world. Koch owns 42 per cent of Kansas-based industrial firm Koch Industries where he serves as chairman and chief executive. Koch Industries owns firms that are involved in refinery, chemicals and financial trading, among many others. 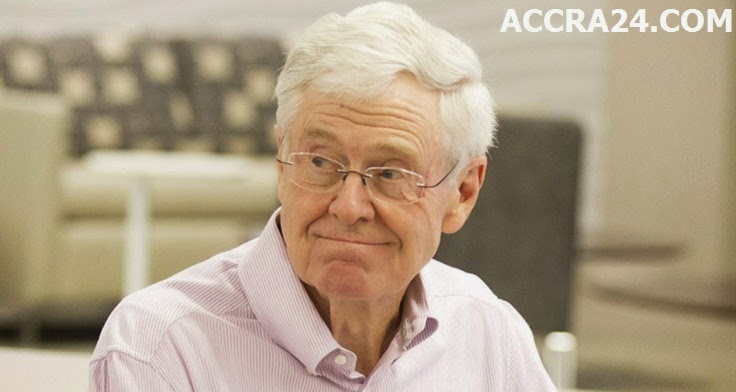 Larry Ellison is the largest shareholder in Oracle and the fifth richest person in the world. According to Forbes’ list, Ellison is worth $54.3 billion. He was named the third wealthiest man in America last year.
Aside from his focus on Oracle and several other corporations he has stakes in, including Salesforce.com, NetSuite, Quark Biotechnology, and Astex Pharmaceuticals, Ellison has been recognized for his commitment to philanthropic efforts, and was also one of the billionaires in 2010 to sign the “The Giving Pledge,” a campaign that emboldens the wealthiest people in the world to make a commitment to give most of their wealth to philanthropic causes. The campaign was made public by Bill Gates and Warren Buffett.

The fourth spot is held by Spain’s richest man, Amancio Ortega. Ortega owns 59 per cent of Inditex, the world’s largest clothing retailer and parent of the Zara chain. 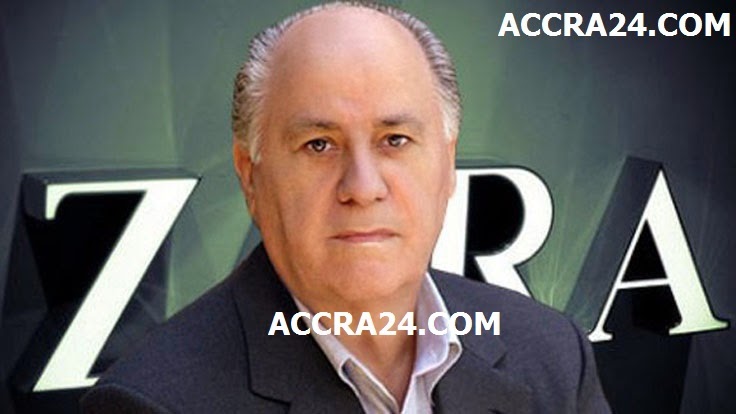 The Oracle of Omaha, Warren E. Buffett, Chairman and CEO of Berkshire Hathaway, stood at the third position with a wealth of $72.7 billion. Buffett is well known for his phenomenal market intuition and faultless economic forecasts.

Carlos Slim Helu is among a handful of Latin American visionaries, entrepreneurs and investors who made it to the list. Though his investments in Philip Morris, the New York Times Company, clothing store Saks and Spanish Caixabank suffered in 2013, bringing down the value of his assets by 2.5 per cent, this Mexican billionaire seems to be get back on track. 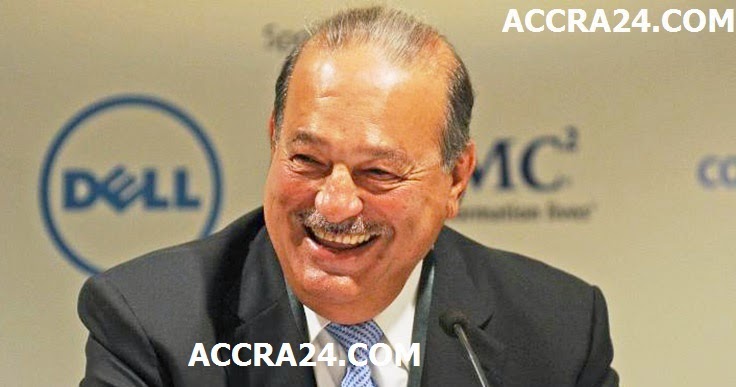 Bill Gates, the founder and chairman of Microsoft, was the year’s biggest gainer. Gates recaptured the title of world’s richest person on May 16, 2014 from Mexican investor Carlos Slim. Most of his assets are held in Cascade Investment, an entity through which he owns stakes in about three dozen publicly traded companies and several closely held businesses, including Four Seasons Hotels and Resorts and Corbis, a photo archive company 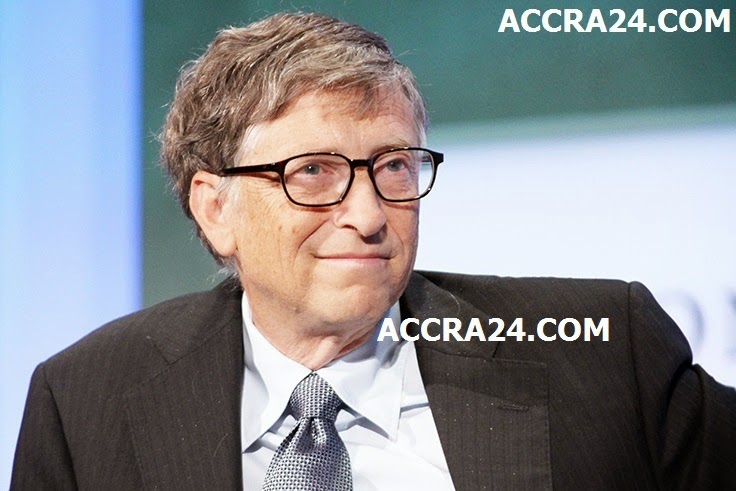